Disclaimer
​
TECHNICALS
BITCOIN: A Perfect Storm?
August 04 2016 ( TradingView  )
​​As the Cryptocurrency market continue to emerge as it may
​become eventually one serious ​alternative to the paper money
​as we know, it still face some serious ​challenge. The main known
​Cryptocurrency is BITCOIN.​
​ ​​
​A Perfect Storm has left market participants in disarray in the ​
​BITCOIN market as huge price shifts occured in the past week ​
​as a few bad ​news hit ​the tape...

On July 25 2016, the British Columbia Government announced ​
​that ​Foreign Buyers will have to pay an extra 15 per cent in
​property tax fees on residential real estate in Metro Vancouver
​to try to cool the already over heated market.​

You may ask what is the link between the BITCOIN market and
​the real estate in the Metro Vancouver... As few of us realize that
​the BITCOIN​ market is in reality mainly traded in China; in July,
​the top five exchanges (Chinese) accounts for over 96 percent of
​all BITCOIN trading. As the main Foreign Buyers in the Metro Vancouver real estate are Chinese, they need to take a quick decision to buy rush the real estate or to liquidate some BITCOIN positions....

​​​​On July 27, a Dovish FOMC weakened the US Dollar against its majors peers including the BITCOIN Cryptocurrency, another shot across the bow...

​​On July 31, BITCOIN broke a Major Support Trendline within a huge compression technical pattern that started since June 7 2016. ​It did break in a violent and volatile trading ​environment ​typical of those compression patterns (lower highs and higher lows). ​​(See chart Below ​- Red Trendline - Ellipse)

What puzzle me is that people keep investing into Cryptocurrencies, Mainly BITCOIN: it is still quite an illiquid market, also a fragmented market with potential hacking risks, the market behavior is mainly according to Chinese participants behavior and pure virtual currency as no asset is backing it...

​​A better alternative seems to me is BITGOLD (a Canadian Company): it is a more liquid market as gold is a mature market, hacking risks is a lot lower as a centralize market player, gold market is a broad world market and makes that Cryptocurrency a Hard Currency because it is backed by a real physical asset...
​​​
​Not only the Gold standard is more secure, it is also a lot less volatile than any Cryptocurrencies as shown by the chart below. So let s think about it! 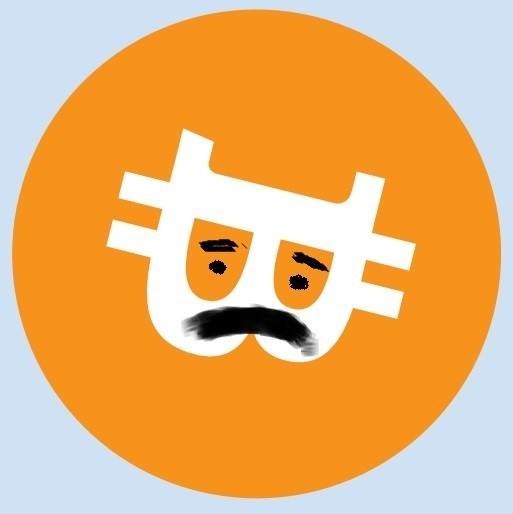