Disclaimer
​
TECHNICALS
Technical Charts Potpourri
July 29 2016 ( From TradingView )
If you would like to receive our free daily markets updates, please Sign-up
The Situation

Some Technical Charts and Comments on US financial products:
1) SPY ETF is at +1.4% from its peak reached on May 20 2015 and the ​
​ACWX ETF (​iShares MSCI ACWI ex U.S. ETF) is at -16.1% from its previous
peak reached on April 27 2015.​ So SPY fell Home alone... ​​​(See first chart below)​
​
​2) Long Term Trend on SPY and ACWX ETF:
​-ACWX ETF broke on the March 7 2016 week but was ​unable to make a
​new high. (See first chart below - Bottom Panel - Blue Trendline - Ellipse)​
-​​SPY ETF broke the Major Weekly Resistance Trendline way later vs ACWX, ​
​on July 11 2016 week. ​​​​(See first chart below - Top Panel - Blue Trendline - Ellipse)​
​
3) Short Term Trend on SPY and ACWX ETF:
- SPY ETF broke the short term resistance trendline from its previous ​two tiny ​peaks of April and June 2016 and is in breakout mode. Bulls need to protect that trendline at all costs from now on.​
​(See  first chart below - Top Panel - Red Trendline)
- ACWX ETF is still unable to breakout from its resistance trendline from its two previous tiny peaks of April and June 2016. (See first chart below - Bottom Panel - Red Trendline)​
​
4) The market participants never gave attention to that major divergence that started from April 25 2016 week between Risk Taking behavior (weakening according to the ratio of SP500 High Beta to Low Beta ratio - SPHB and SPLV ETF) and ​the ​Mighty ​SP500 Index that is in Breakout Mode since the beginning of July 2016.
​​​​​​​(See second chart below - Top Panel (ratio) and Bottom Panel - SP500 Index - Vertical Lines)

5) US Dollar Index (DXY) tested this week a Major Resistance Trendline that started since November 2015 and failed to break. We must realize the the US Dollar is the swing indicator for the US Financial assets as foreigners gets in and out. (See third chart below - Red Trendline - Ellipse)


​
​
​I think that we must realize that the US Dollar direction will drive markets going forward. That build up of positions from domestic and foreigners into US financials assets is more and more at the mercy of the US Dollar behavior. Starting to see too much weakness in the US Dollar Index is the hidden risk here... 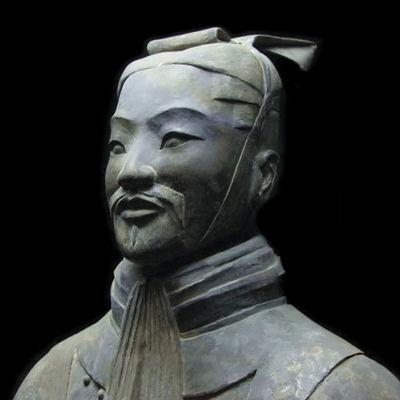 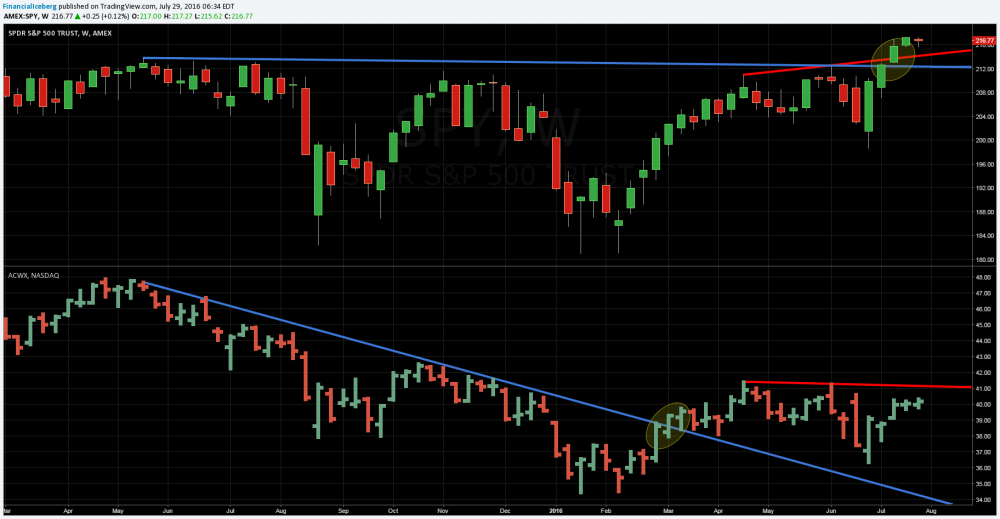